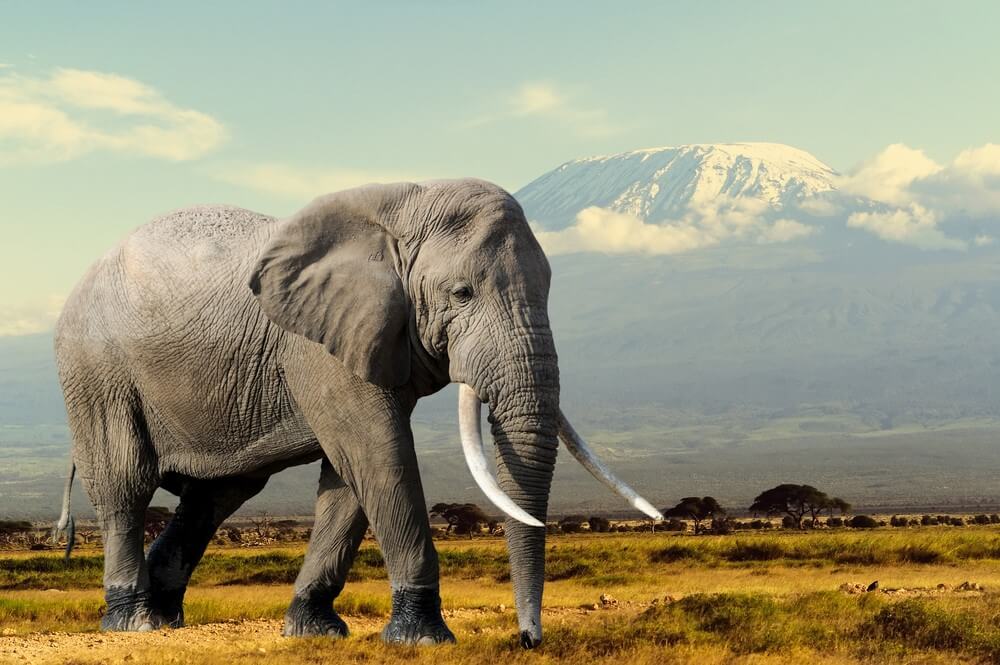 They're the epitome of gentle giants. For World Animal Day on October 4, we’re celebrating Universal’s favorite animal: the elephant.

Elephants, which are the world’s largest land animal and herbivore on the planet, are known for their wailing trunk, floppy ears, wrinkled skin and, Although elephants are classified by two species, Asian and African, they can actually be broken down into six different subspecies:

Keep yourself, your family and your friends safe after a hurricane by remembering to do the following things: 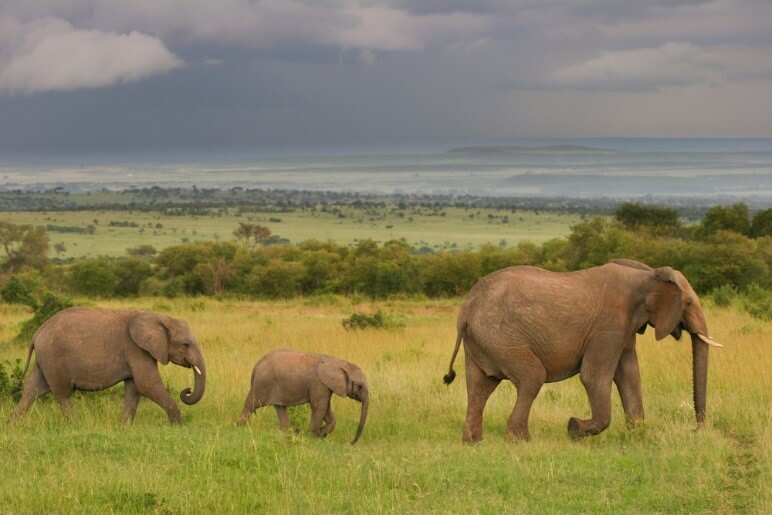 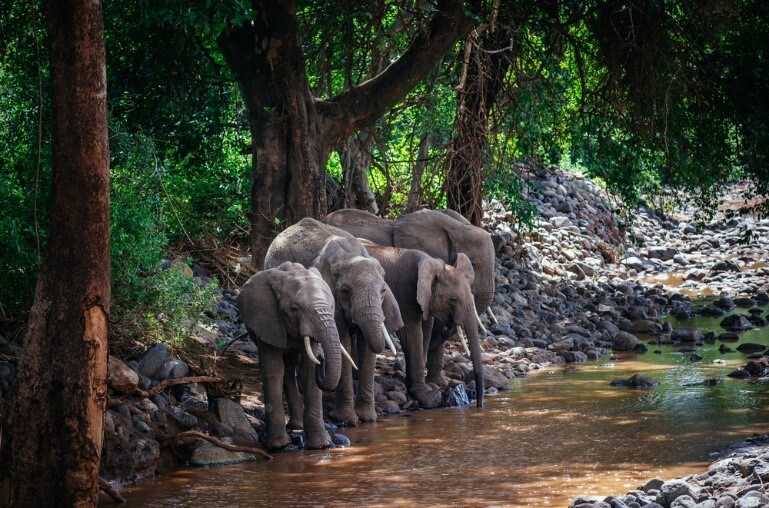 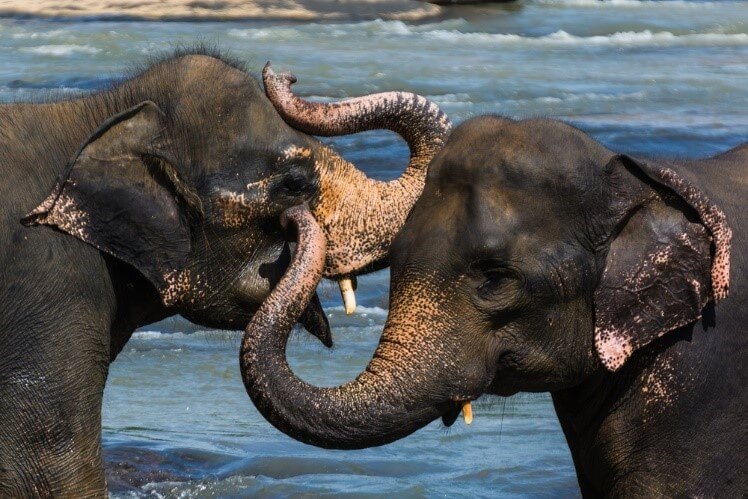 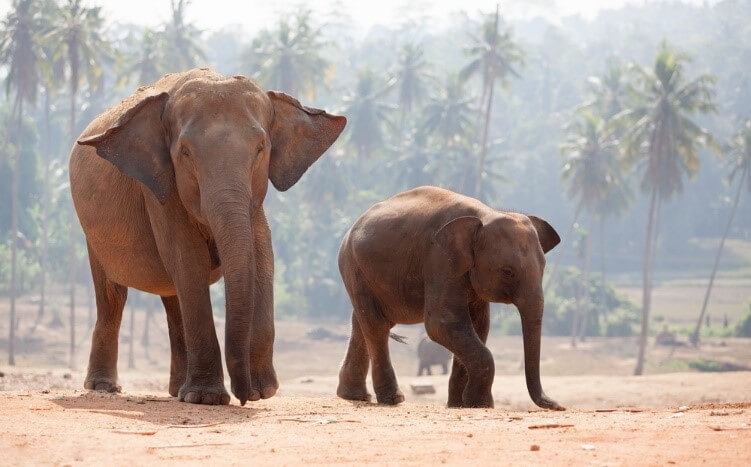 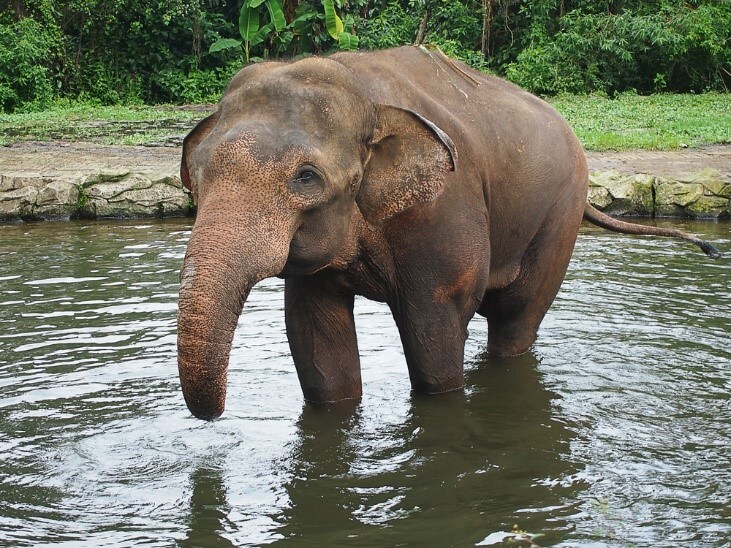 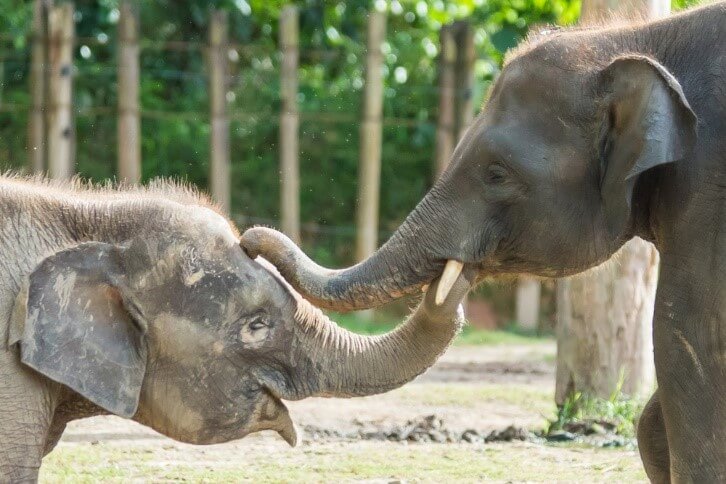