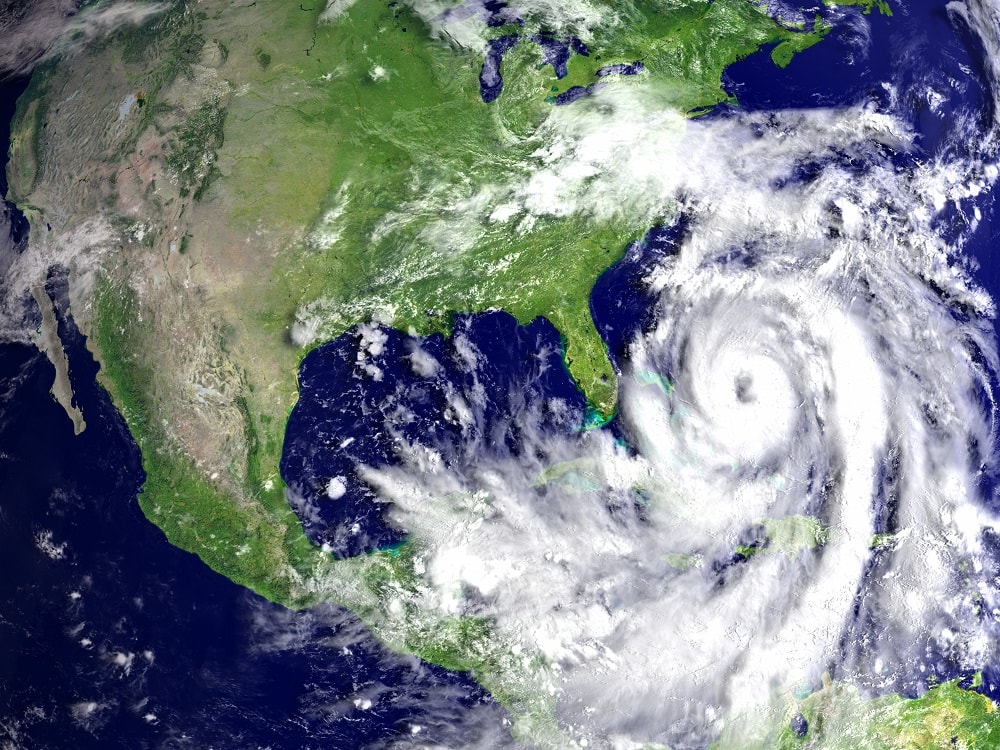 Year after year, hurricanes seem to hit the United States with rapid succession. But that thought may just be due to the three devastating hurricanes in the past two seasons.

Hurricanes Michael, Harvey and Irma occurred in the past two hurricane seasons and are inside the top-10 most damaging in U.S. history. But devastating hurricanes haven’t always been the norm.

Before Irma in 2017, there was Matthew in 2016, which ranks as the 14th most damaging hurricane in U.S. history. But before that, hurricanes hadn’t always affected a mass amount of people and caused tens of billions of dollars in damage. We’d have to look back to 2011’s Hurricane Irene to get to that number again.

Due to a multitude of factors, hurricane seasons increase and decrease in strength each year. These are the 10 most hurricane-prone states in the U.S.

Where Do Hurricanes Hit the Most in the United States?

It probably comes as no surprise that Florida has been hit by more hurricanes than any other state since the inception of the Saffir/Simpson scale in 1851. Its location directly between the Atlantic Ocean and Gulf of Mexico makes it susceptible to hurricanes that come from either side.

In fact, more than 41 percent of the 292 hurricanes that have hit the U.S. since 1851 have also hit Florida. The second most hurricane-prone state is Texas, which may not come as a surprise to many people either since the Gulf of Mexico is known to produce some pretty fierce hurricanes.

You may or may not be surprised to see that Florida has sustained almost twice as many hurricane hits as the second-most state of Texas. You may also be surprised to see Louisiana at number four, especially since Hurricane Katrina is one of the most devastating on record.

Although there is a Pacific hurricane season that typically brings storms close to Mexico before spinning back to sea toward Hawaii, the Pacific Coast of the United States has never actually been hit by a hurricane.

When Are Hurricanes Most Common?

Atlantic Hurricane season runs from June 1 to November 30, but the vast majority of hurricanes make landfall in the U.S. in August or September — although they’ve been known to hit from June to November.

From summer to fall, weather conditions become ripe for storms to begin brewing in the Atlantic Ocean. Hurricanes thrive on warm ocean water temperatures (about 80 degrees Fahrenheit) and cooler air temperatures, which then combine to create convection easier.

While the Pacific Hurricane season runs from May 15 to November 30, this hasn’t been nearly as much of a threat as its Atlantic counterpart since there have been no recorded hits on West Coast of the U.S. in recorded history.

If you live in one of the top 10 hurricane states by number, getting home insurance and understanding your hurricane deductible is extremely important.