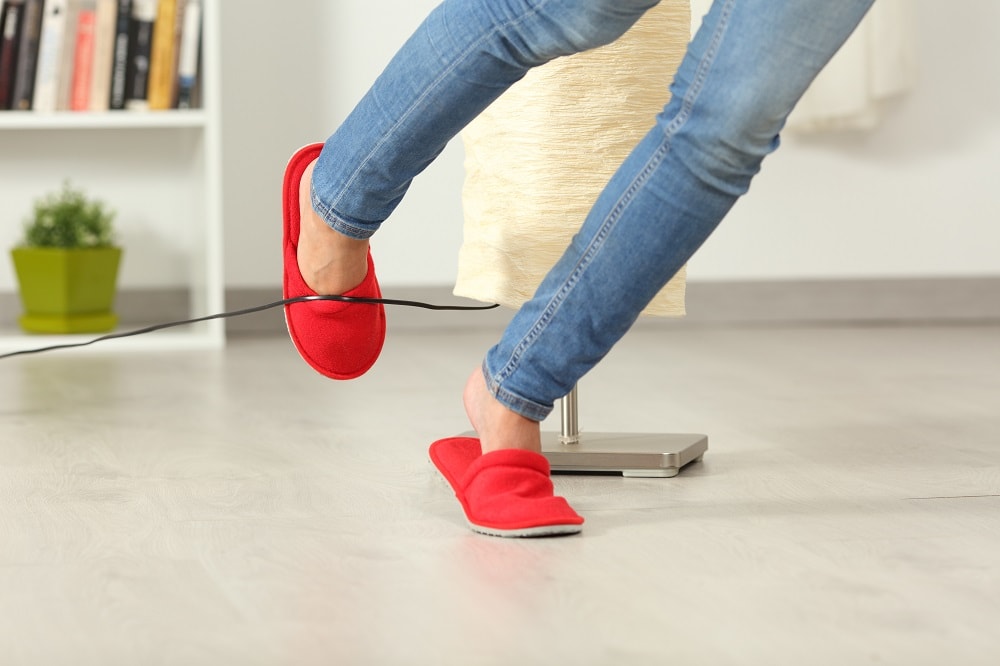 Medical payments coverage and personal liability coverage are two similar pieces of a home insurance policy that many people often get mixed up with one another.

Both coverages pertain to injuries sustained on the policyholder’s property and, when a claim is filed, can help to pay expenses related to those injuries. They sound like they do the same thing for the policyholder, but they’re actually pretty different from one another.

With personal liability coverage, the policyholder must have been deemed liable to have caused or aided in the event of the injury. But, with medical payments coverage, it doesn’t matter who’s at fault. Your home insurance policy could still help to pay for the damages.

Let’s take a look at everything you need to know about Coverage F of your home insurance policy.

What Is Medical Payments Coverage?

Medical payments coverage can help to pay for expenses related to an injury that occurs on your property — whether you’ve been found liable or not. It works by reimbursing the policyholder for expenses that have been paid out to things like medical bills and funeral costs that are derived from the injury.

What Is Medical Payments Coverage Used For?

Medical payments coverage is typically used to cover small, less-costly injuries due to the typically low maximum limit it has. It’s oftentimes enacted to prevent smaller injuries from becoming major problems, helping to pay for things like an ambulance ride, stitches or follow-up physical therapy treatments.

If one of your friends is over for a barbecue and trips on the patio steps, resulting in an X-ray, hospital visit and sprained ankle, that would likely fall under medical payments coverage. It’s a fairly minor injury that likely wouldn’t result in too many medical bills or a lawsuit.

If that same incident resulted in a broken ankle that needed surgery, lifelong impairment and a lawsuit, it would cost way more money and would fall under the realm of a personal liability claim.