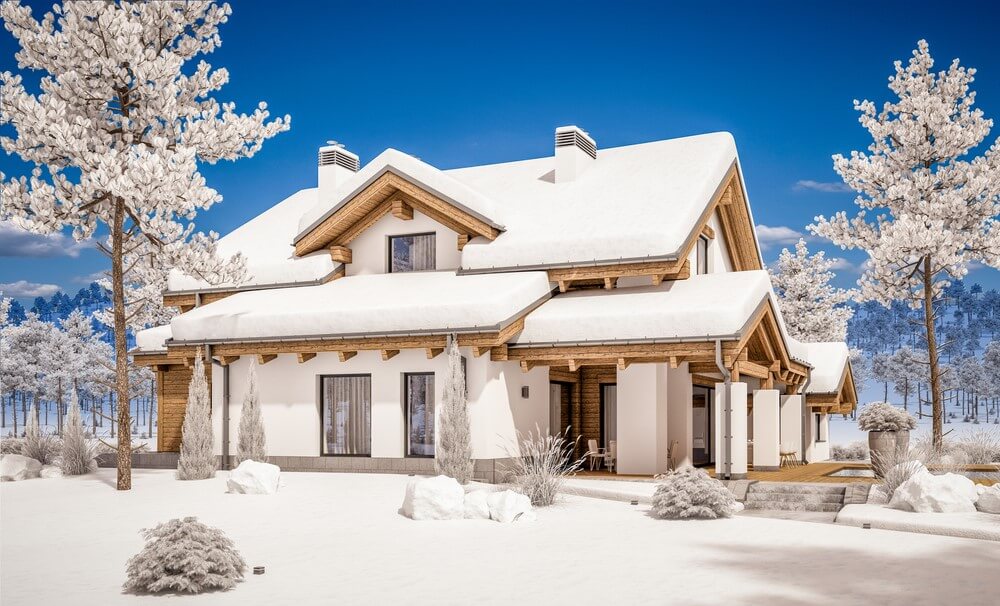 Whether you’re preparing to leave your winter home for the season or ready yourself and your home to take on Mother Nature and her winter weather, there are a few things you should do to prepare your home before it’s too late.

The following easy fixes could save you a little — or a lot — of money along the way:

Frozen pipes expand and eventually burst, which could cost you more than $5,000 to repair. An easy way to protect against damage is to insulate your pipes with foam, rubber or fiberglass sleeves, which cost about $2.50 per 6 feet from the local home improvement store.

It’s important not to turn down the heat too much because that cools the temperature of pipes. During extremely cold spells, let your faucets drip a little bit to prevent pressure from building up.

If water flow slows or stops from your faucets altogether, that means your pipes have probably frozen. If that happens, call a plumber as soon as possible. You could still escape from shelling out thousands of dollars to replace your pipes.

To save a few more bucks, consider lowering the temperature output from your hot water heater to 120 degrees. It will still be hot enough for showers, laundry and washing dishes. 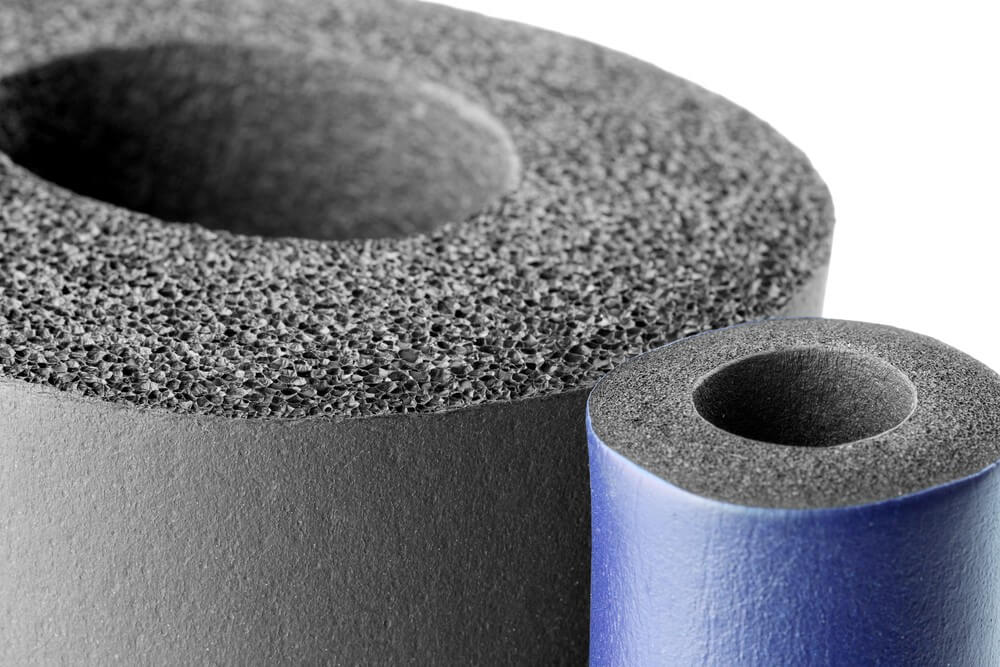 Even the slightest amount of water built up in your exterior pipes can freeze and cause a burst. After draining your faucets to ensure there is no water, shut off the master valve for exterior water.

Detach all hoses from faucets and drain them as well. This includes draining your lawn-irrigation system, too. The upfront cost of calling in a professional is pennies compared to the replacement cost of an irrigation system after it freezes and bursts. 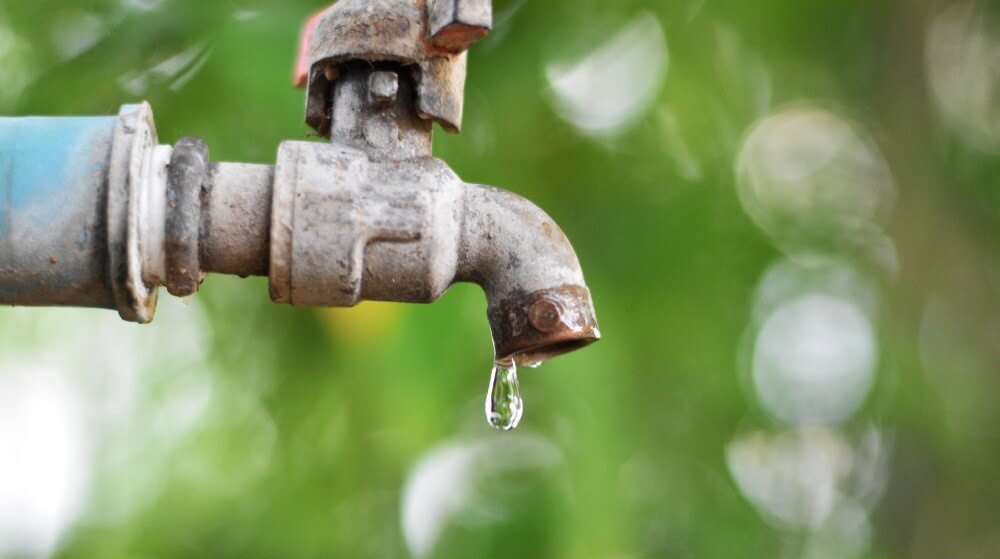 Seal furnace ducts, replace furnace filters and have a professional check your system for efficiency and potential carbon monoxide leaks. It’ll run you about $100, but it could save you much more than if your system is working inefficiently. EnergyStar.gov reports that about 20% to 30% of air moving through the duct is lost to poor connections, holes and leaks. 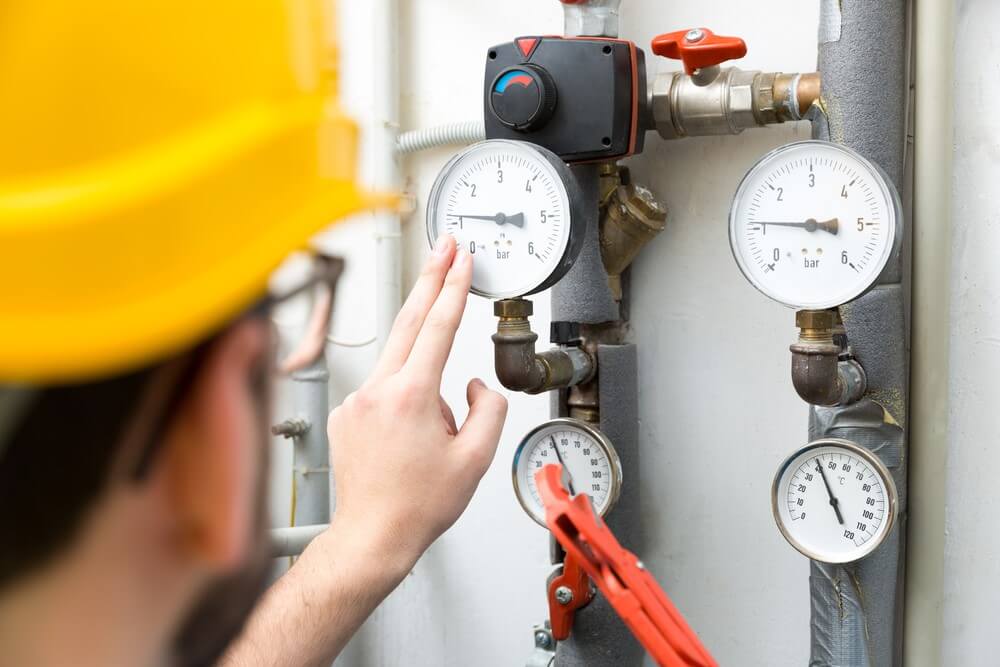 How do you know which windows or doors are allowing winter to creep in? Well, you can either use an expensive thermal detector or you can move a lit candle around the frames.

The candle’s flame will blow inward when it detects even the slightest draft of air. Use extreme caution when using an open-flame candle, as they can be dangerous and cause destruction. 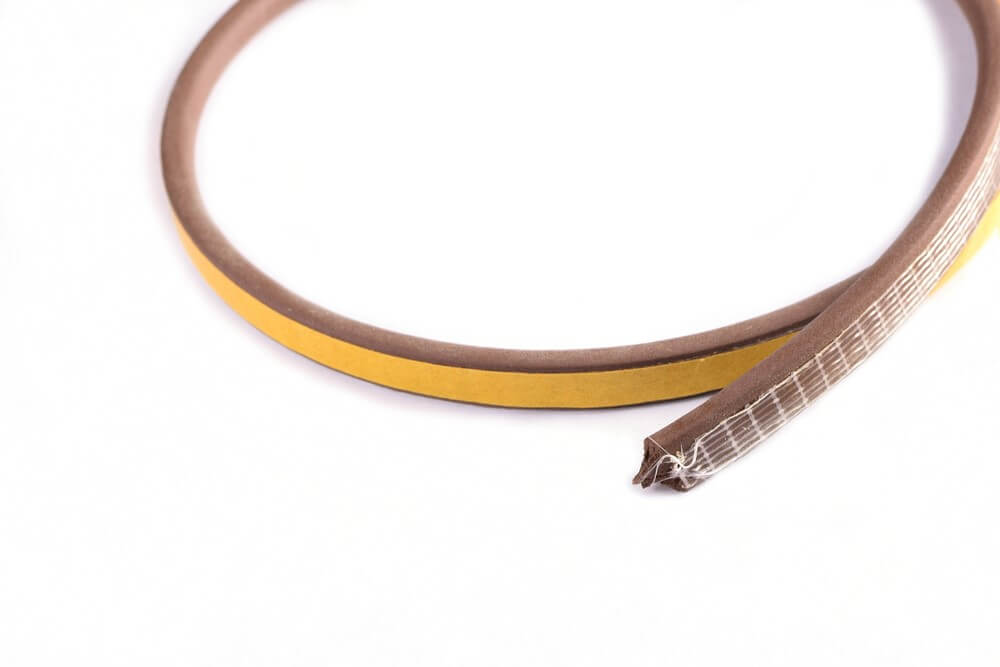 Before you burn the first fire of the year, call a professional chimney sweep to inspect your chimney’s cleanliness and interior vents. An inspection should run you under $100, while a cleaning can be up to $300.

It’s a small price to pay to prevent carbon monoxide from entering your home or having to file a home insurance claim due to a chimney fire. Remember to close the fireplace damper after you’ve put out each fire to prevent interior heat from escaping. 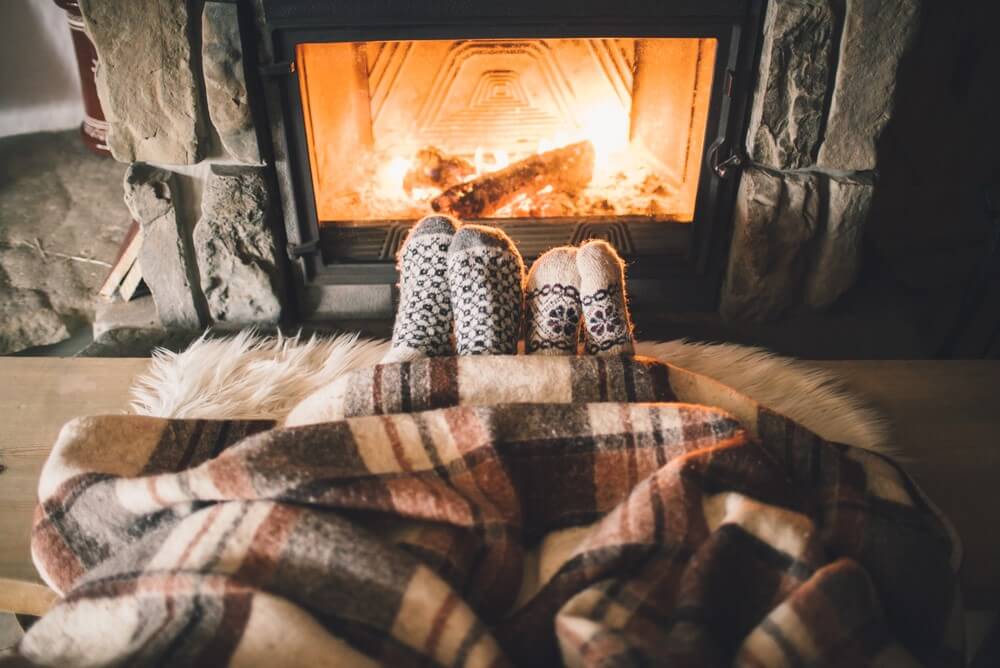 Clogged gutters can cause roof damage when melted snow or ice back up and seep its way into the roof and foundation of your home. Cleaning your gutters before the first snow of the season can help you avoid a homeowners insurance claim.

Ice dams can cause similar damage as clogged gutters. When your home’s interior heat hits the roof, it can melt and refreeze snow or ice that’s already built up. 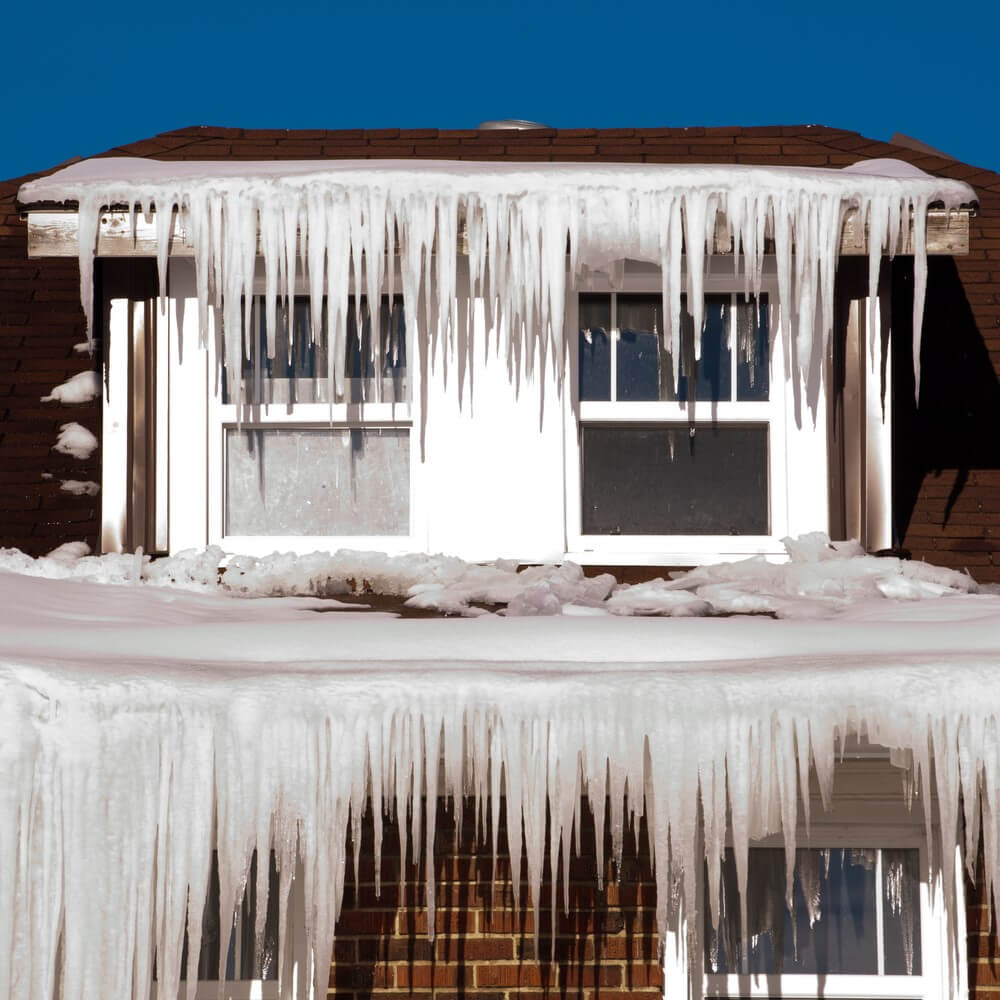 Those drafts of cool air coming from the attic suck the hot air right out of your house. It’s best to get up there with a tube of caulk and figure out which part of your attic is the main culprit. You may also want to consider adding insulation to your attic, if you haven’t already. 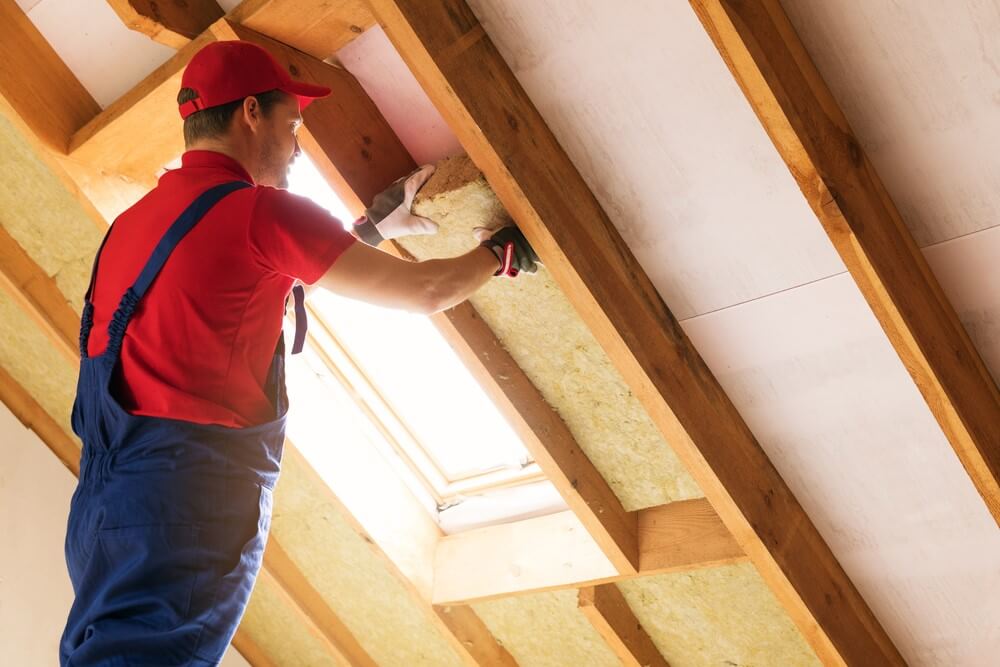 Programmable thermostats can save you about $180 a year in energy costs, according to EnergyStar.gov. It is recommended that energy-saving temperatures are programmed for at least eight hours at a time each day, likely the length of time you’re at work. 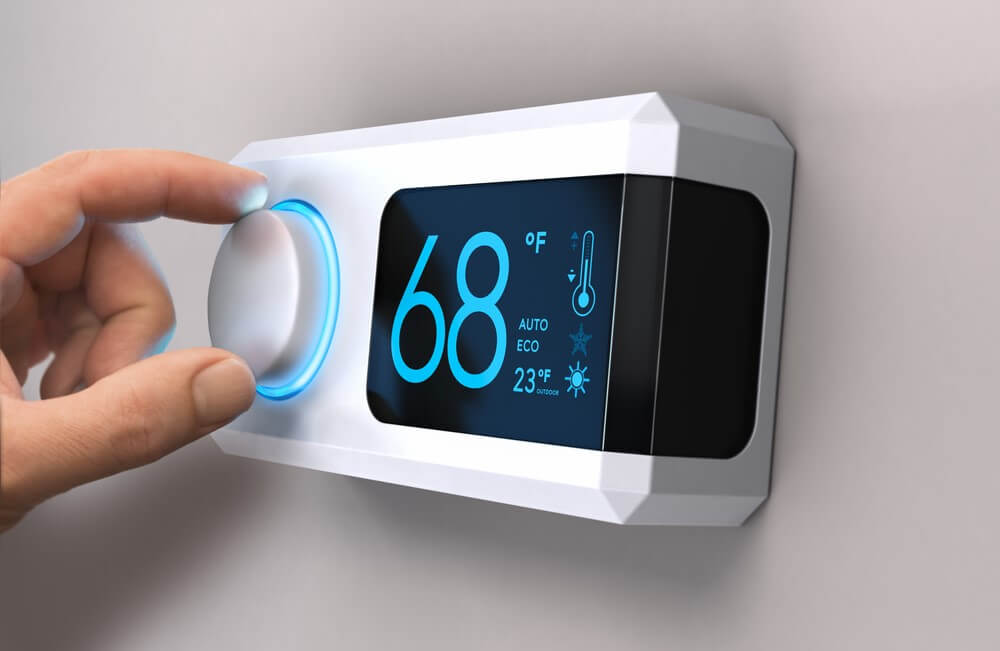 Heat rises. How do you get that hot air from the ceiling to the couch? Simple. Just reverse your ceiling fans to a clockwise rotation and put them on low. This produces an updraft of cool air that forces down heat that has already risen. 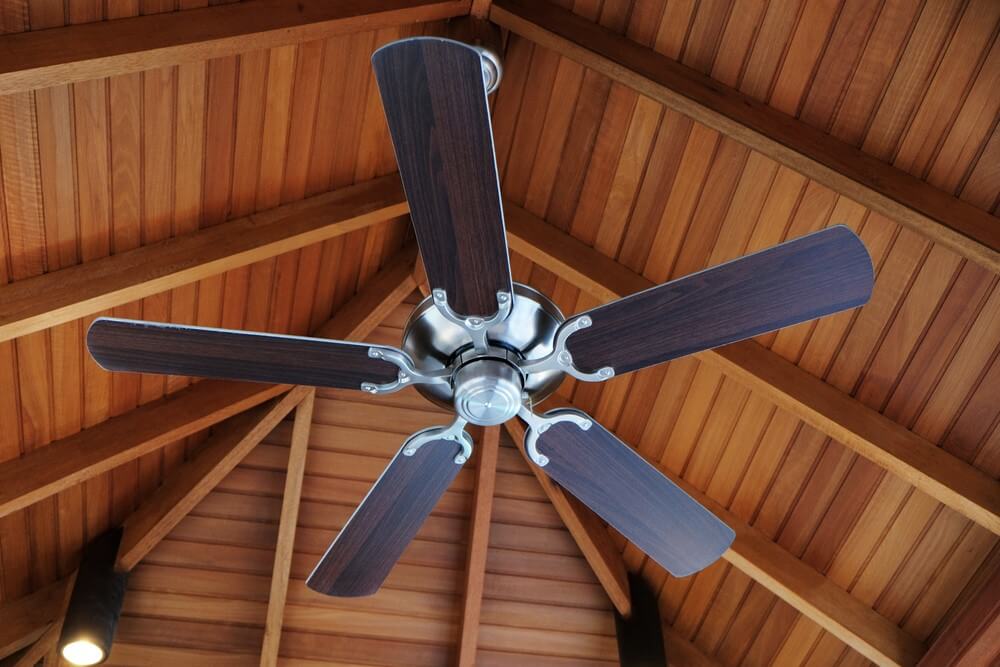 Even though you typically don’t see exorbitant amounts of rainfall during the winter, it has more precipitation than any other season. To ensure your sump pump is sending water away at a high capacity, slowly pour in five gallons of water to make sure it’s working properly. 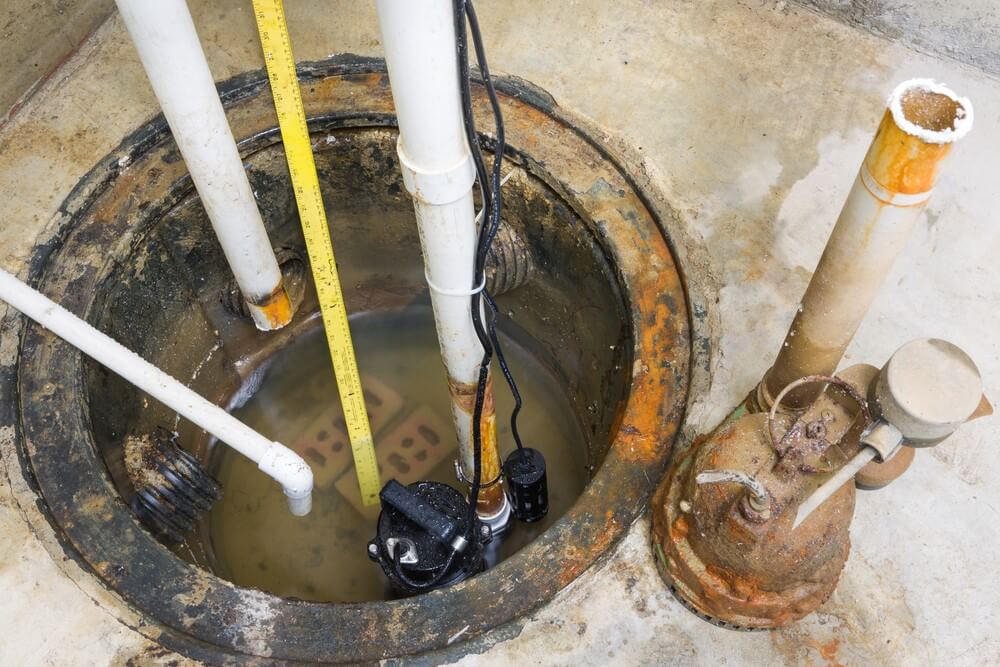 While it doesn’t actually protect your home for winter, we’ll throw this one in as a bonus, so you can save time and money when spring rolls back around.

Gas won’t freeze unless you live within the grips of the Arctic Circle. However, fuel left in your lawn mower’s engine will decompose and varnish the carburetor. Before storing it for winter, simply run the engine until it's out of gas. 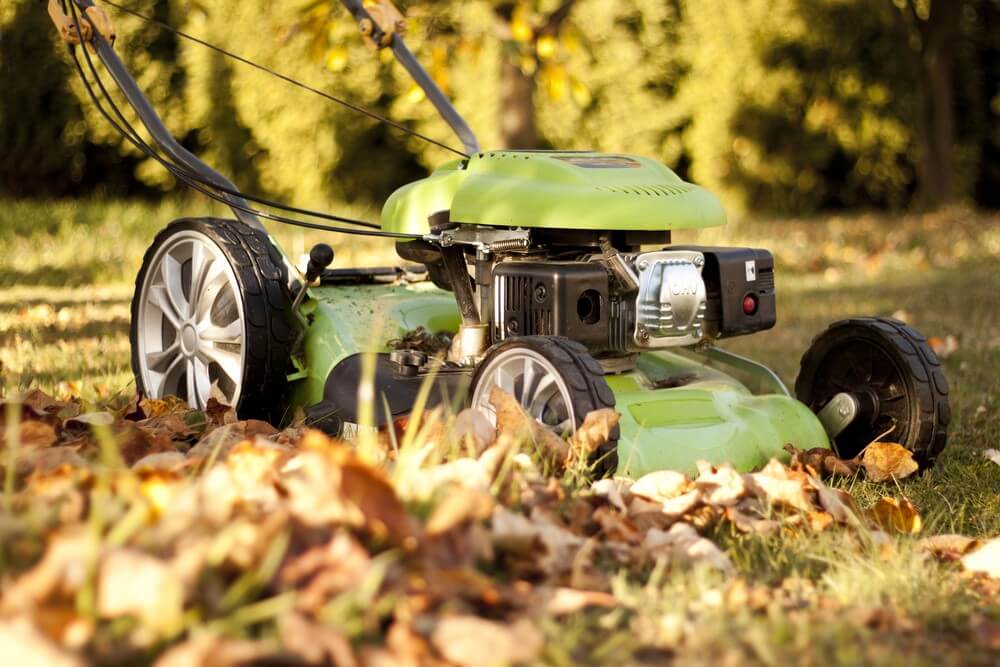